March of the Rebels

The Take Over continues

The Thunder is here

During Reverze Psyko Punkz announced his first album "Wietse." is a fact! The album will be released in April, but is now available for pre-order!

Wietse explains: "The last 8 months have been a crazy adventure for me. So much happened. Sven left Psyko Punkz and I started working in the studio alone, working on my own music. It turned out to be the biggest challenge for me in my career so far. I felt the pressure to proof myself to the scene, to show you all what I am capable of. I realized that hardstyle is the most important thing in my life. I am hardstyle, I live hardstyle, I rock hardstyle, I f**k hardstyle!".

He also explains that he had to give up so much to concentrate on the album. "I literally gave up anything to produce this album: My friends, my family and my health. But here it is: This is my life work, my little child. It's where I stand for. I am so proud to release this solo album on the 21st of April. Thank you all for having faith in me as a solo artist!" 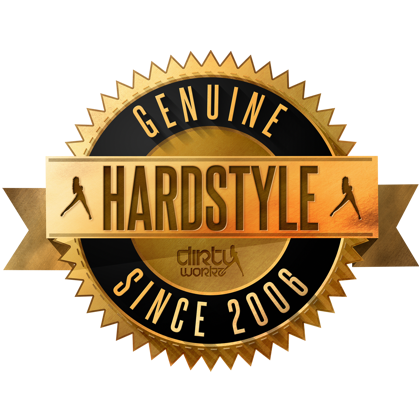